Have you ever heard of the herb called milk thistle? Milk thistle is a flowering plant that has been used for centuries in traditional medicine. With its scientific name Silybum marianum, it is native to the Mediterranean region,  related to the ragweed and daisy family and is now widely cultivated around the world.1

This prickly herb has unique purple flowers with white veins. The active ingredients found in milk thistle are plant compounds known collectively as silymarin 2, while its herbal remedy is called milk thistle extract.

This extract contains high levels of silymarin – 65 percent to 80 percent, that has been converted from the plant and is believed to have anti-inflammatory, antioxidant, and antiviral properties 3, 4, 5.

For many years, silymarin has been used to control gallbladder and liver disorders as well as enhance the production of breast milk, and even guide against a number of other conditions.

Here are some of the scientifically-backed uses of milk thistle.

For centuries, milk thistle has been utilized as a remedy for neurological disorders such as Parkinson’s and Alzheimer’s 6.

Since it is antioxidant and anti-inflammatory, milk thistle is potentially neuro-protective, therefore may guide against  the reduction in brain function as a result of aging 7, 8.

2.  May be used to enhance milk production

But more studies are required before we can be 100 percent sure about this use 10, 11. Currently, very little study has been conducted to confirm this.

3.  It may support healthy liver

More often than not, you will find thistle being promoted as a liver-protecting remedy. It is used popularly as a complementary rehabilitation by individuals with liver damage from conditions such as non-alcoholic fatty liver condition and alcoholic liver illness as well as hepatitis 13, 14, 15.

Milk thistle can also be used to guard the liver against toxins such as amatoxin, which is deadly if consumed 16, 17.

4.  It may benefit the bones

Milk thistle may also benefit people with osteoporosis – a condition caused by gradual bone loss. Experiments done so far have shown that this plant encourages bone mineralization and guides against bone loss 18, 19.

Research also suggests that this herb can be used as a therapy for delaying or controlling bone loss in women in postmenopausal ages 20, 21.

5.  It may benefit people with acne

Although acne is not life-threatening, it can lead to permanent scars and damage to self-esteem. Oxidative stress has been linked to the development of this skin condition 22.

But one research has shown that taking milk thistle as a supplement can lead to a reduced number of acne lesions on the body 23.

Milk thistle is a safe and beneficial supplement that has been proven to be an effective therapy for a number of conditions such as liver illness and diabetes.

Milk thistle is a herb that has been used for centuries to help with a variety of conditions. It contains silymarin, which is believed to have antioxidant, anti-inflammatory, and antiviral properties. Milk thistle may support a healthy liver, enhance milk production in lactating women, help bones from age-related loss, and even help reduce the number of acne lesions. It is considered a safe supplement. 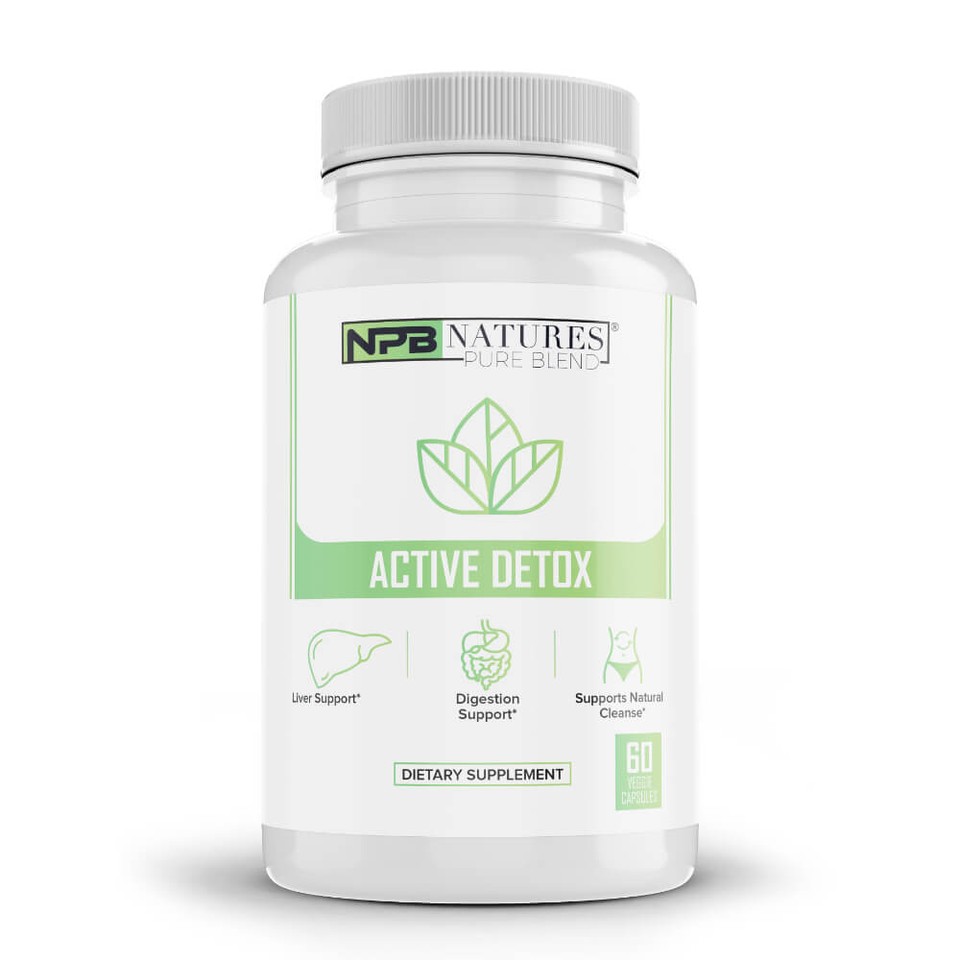 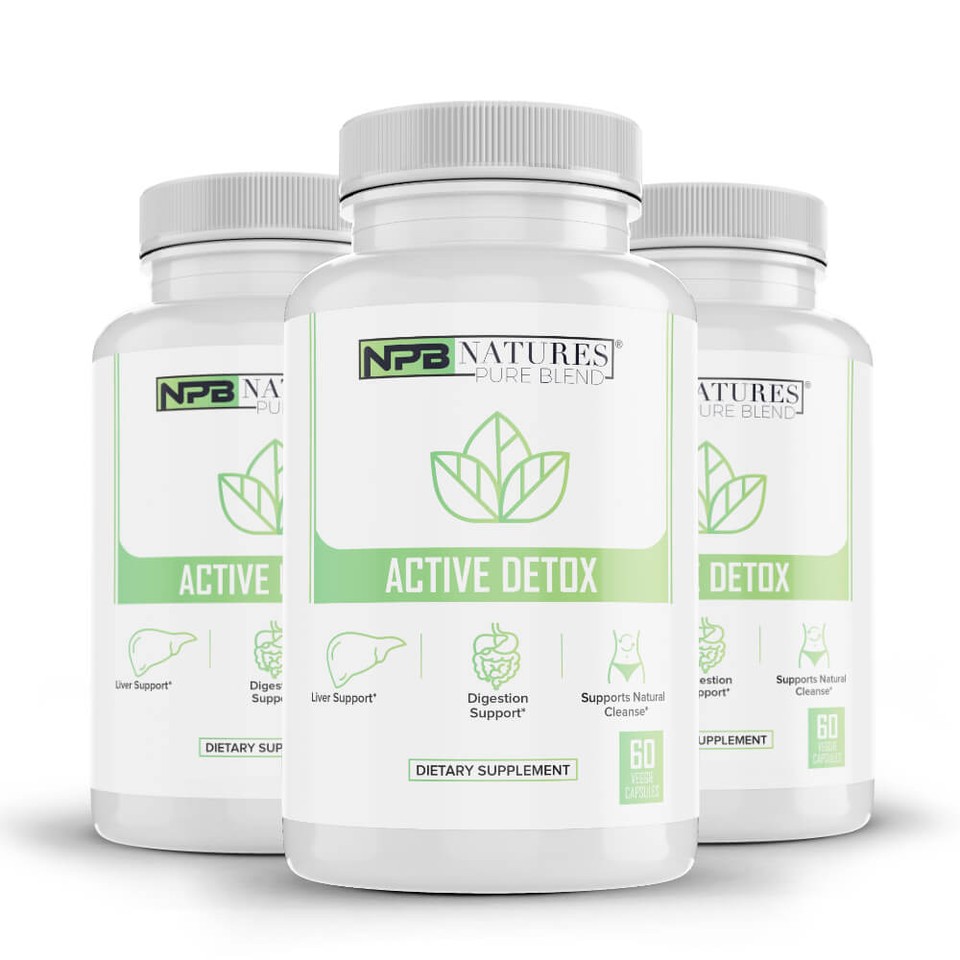 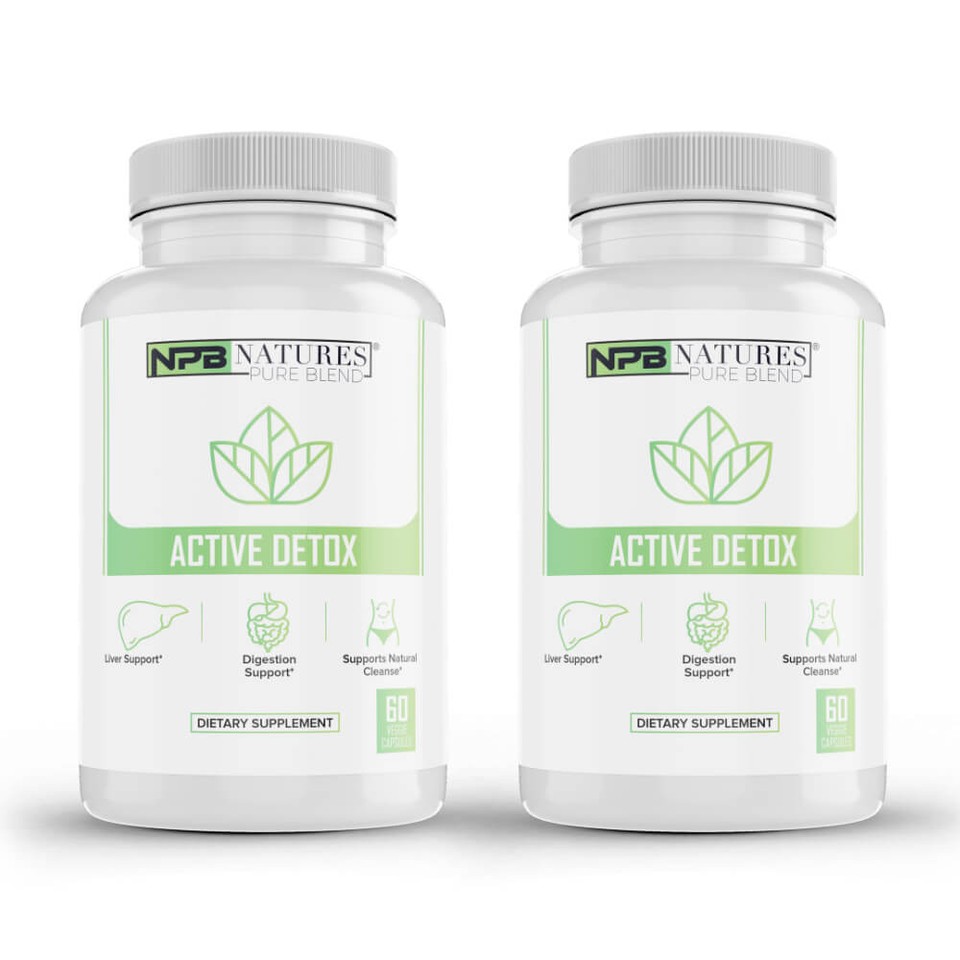