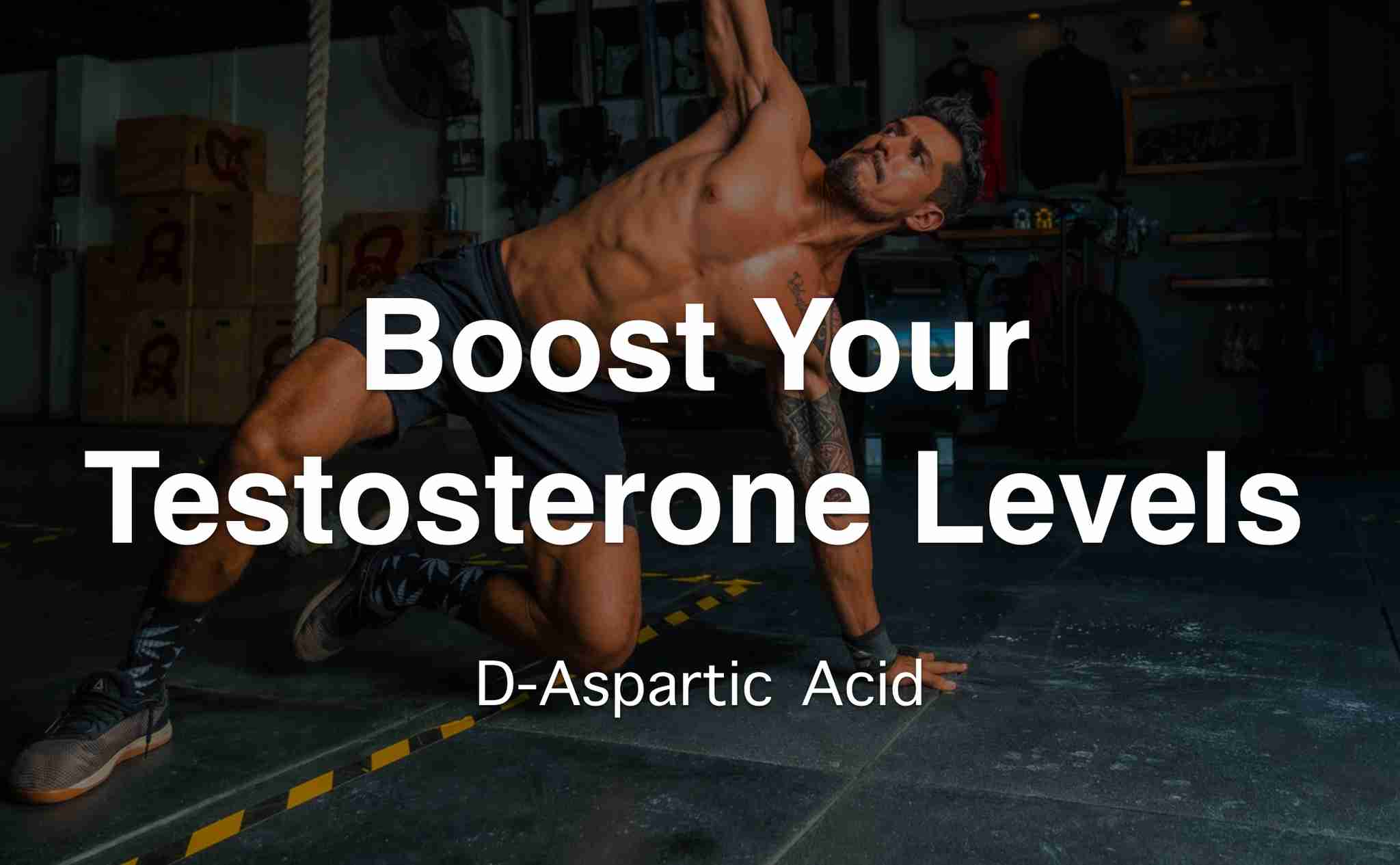 D-Aspartic acid and testosterone are two very different but also very important chemicals in the body. D-Aspartic acid is an amino acid, which are compounds in your body that are essential for building proteins. However, there are two different types of aspartic acid that exist: L-Aspartic and D-Aspartic, and only the first is responsible for building proteins. Even though d-aspartic acid has the same chemical formula as its counterpart, it’s actually responsible for producing and releasing hormones in the body.[1] [2] One of these hormones that it’s best at boosting is testosterone.

Testosterone is the primary male sex hormone that is responsible for countless things in the male body, such as sperm production, sex drive, and muscle and bone growth. The body’s production of this hormone peaks at puberty and decreases naturally with age after that. Especially after the age of 40 or 50, naturally boosting low testosterone levels becomes essential to maintaining the body’s chemical balance.[3]

While it may seem like all scientific hope is lost, there does happen to be a pattern among the inconsistent results. Of the 4 studies done, one was done over 12 days and another was done over 90 days, and in those 2 tests, it was clear that supplementation of d-aspartic acid actually boosted testosterone concentrations upwards of 40%.[7] [8] The other 2 studies done were on overweight and then physically active men, and they both showed inconsistent results among participants. The only discernible pattern between these was that the supplementation of d-aspartic acid only increased testosterone levels in men who had low concentrations before the start of the study.

So while there are very few studies regarding humans and d-aspartic acid supplementation at the current moment, there is still a lot of scientific evidence to say that in most men, it has the ability to boost their testosterone production. In men who had standard or high levels of testosterone, including young men who regularly weight train, the results did not show an increase of the hormone. Although in men with already low levels, where supplementation is most needed, there is a lot of evidence to show there is a possibility of boosting testosterone with d-aspartic acid supplements.[9] 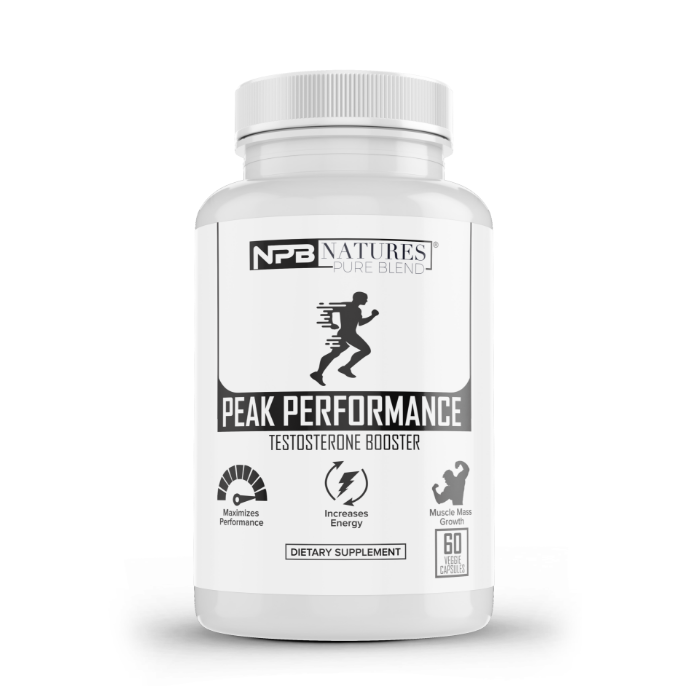 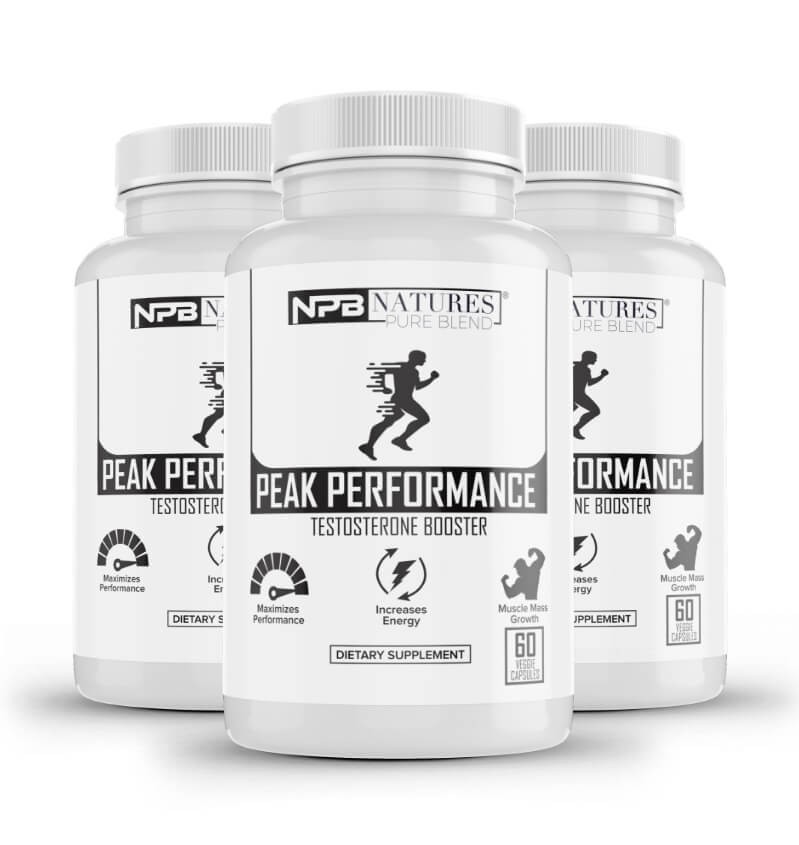