Fenugreek is an herb that has been traditionally used in North America, southern Europe, and Asia to primarily support diabetes. Fenugreek Seeds have a smell and taste similar to maple syrup and is commonly used in spice blends and foods.[1] As a natural herb that is often part of different foods, it is known to be relatively safe when consumed in small doses. Anything more than what is usually found in foods has been shown to have potential side effects.

While Fenugreek Seed has been used all over the world for various purposes, the research around its health benefits is scarce, but promising. From the studies that have been completed, benefits of Fenugreek consumption may include reduced blood sugar,[2][3] increased breast milk production in breastfeeding mothers,[4] and support for menstrual cramping.[5]

The reduction of blood sugar and bad cholesterol through the use of Fenugreek has been shown to be significant in those with diabetes, but studies have also shown that those without diabetes can still experience these effects.[6] Due to this, blood sugar support has been the most notable benefit of Fenugreek Seed.

The research done on increasing breast milk production is not very extensive, but does show some important trends. In one study, it was shown that herbal tea containing Fenugreek given to newly breastfeeding mothers showed significantly higher volumes of milk production than those without the tea.[7]

Another potential benefit of Fenugreek Seed seems to be that it helps to reduce the pain associated with menstrual cramps. One study that was done helped to conclude this by providing Fenugreek Seed powder supplements to a group of young women. When participants reported their pain severity, the group that received supplements showed significantly reduced pain than those given a placebo.[8]

Get All The Benefits Of Fenugreek, Lower Stress & Blood Pressure Naturally!† 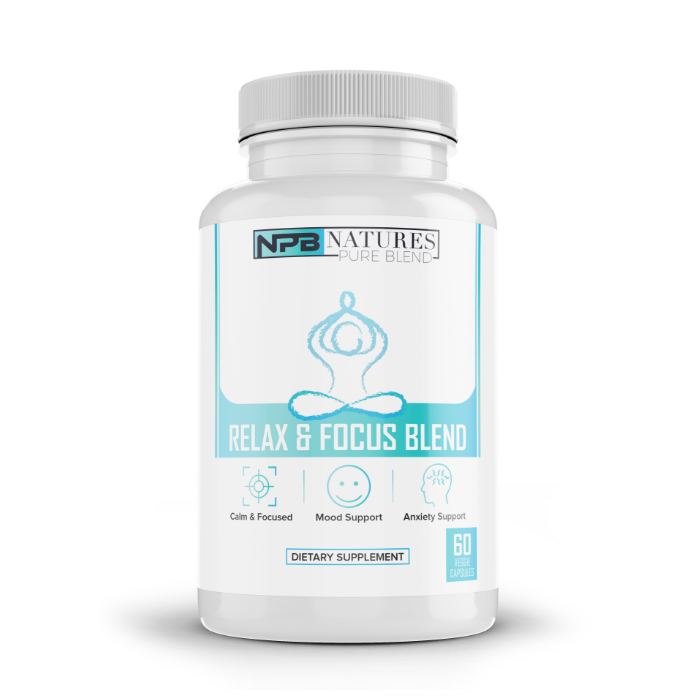 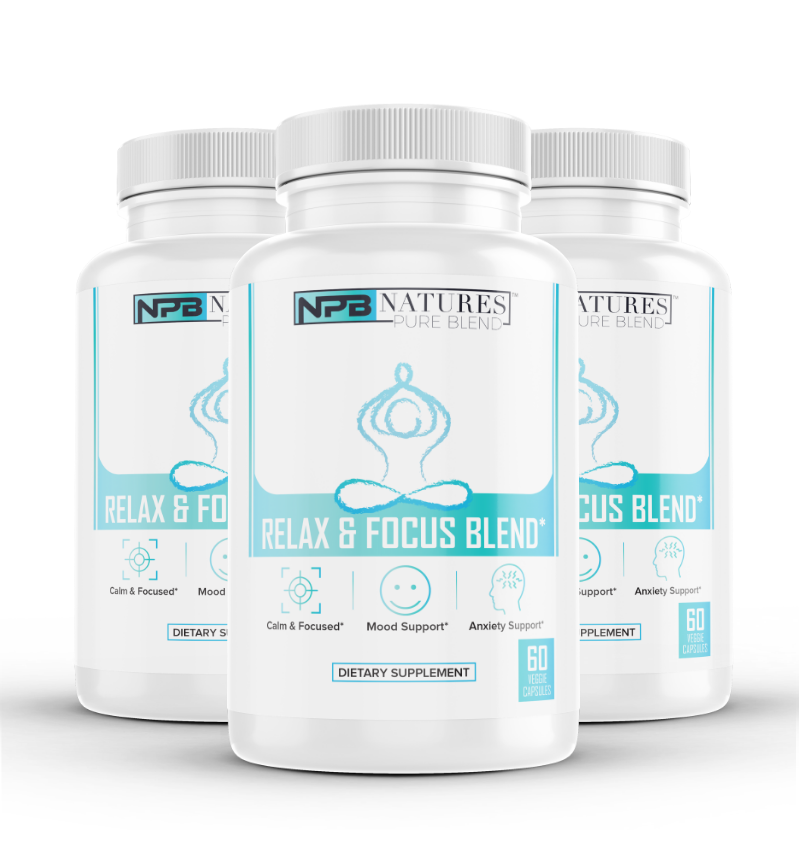 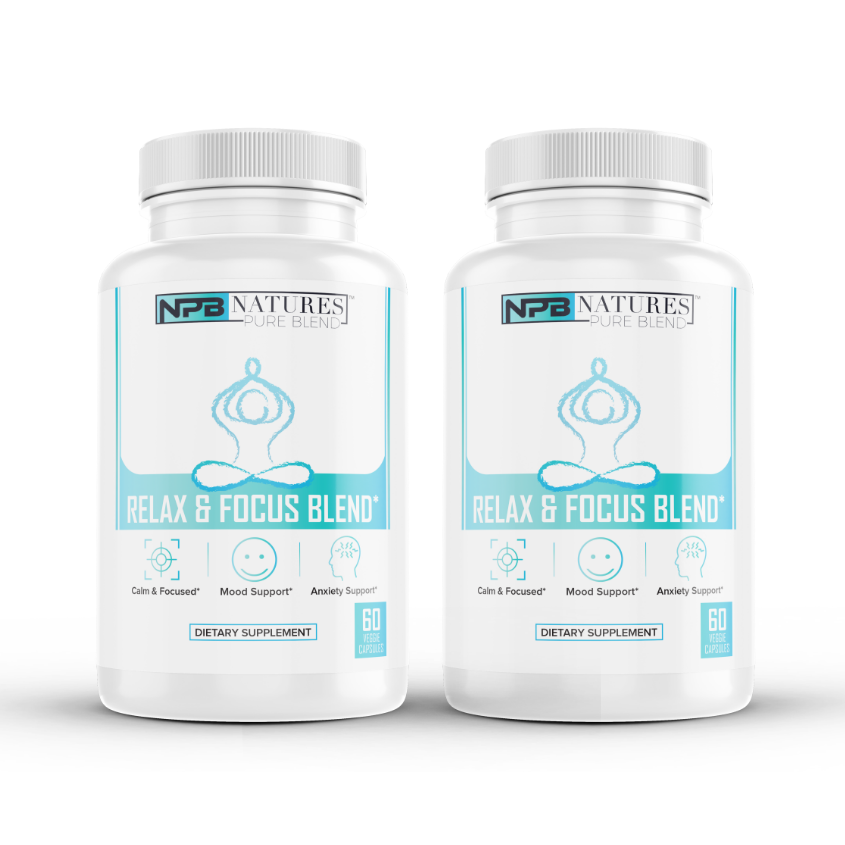